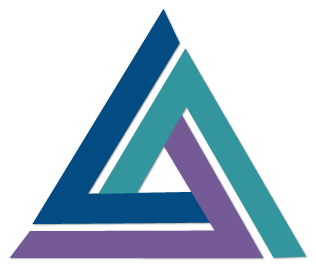 DO YOU SEE PEOPLE AS THEY ARE, OR WHO THEY CAN BECOME? 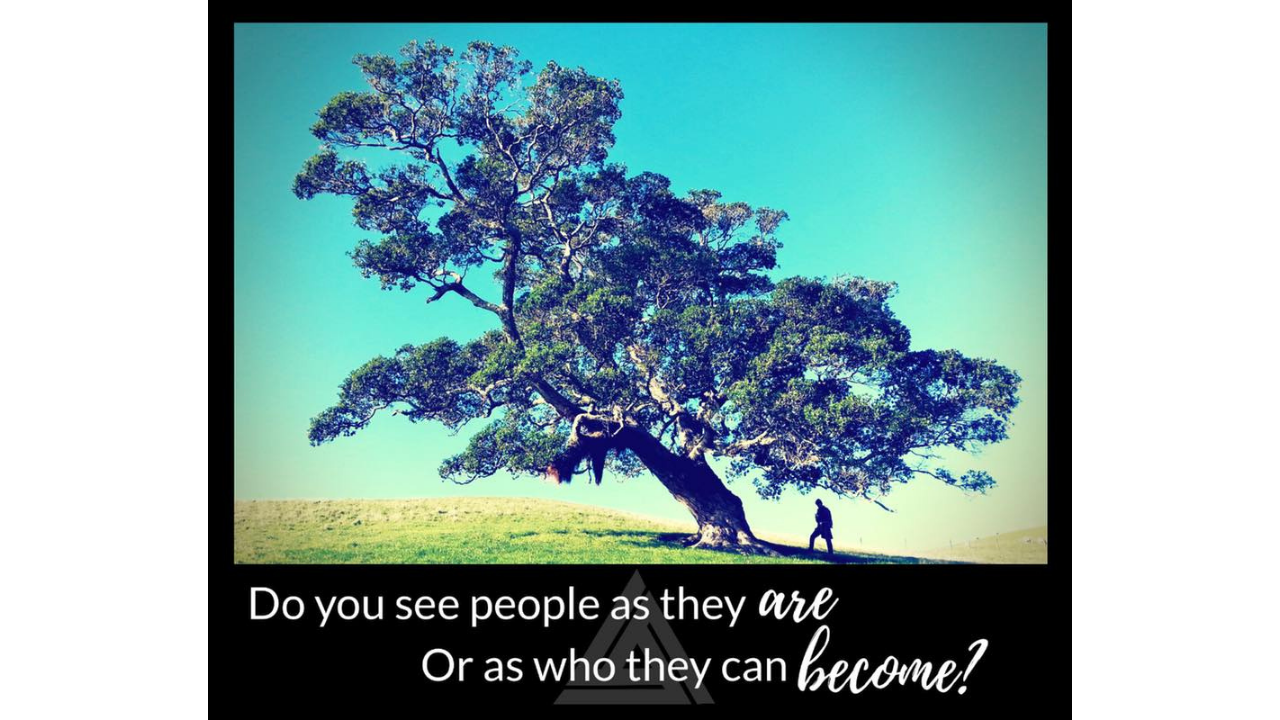 It is easy to fall into a habit of saying, out loud or in our heads, ”Nothing is going to change, because this is how they have always been!”

If you see someone as they have always been, you cannot facilitate change.

Leadership requires that you hold the vision of who someone is capable of becoming to open the door for improvement.

Here is a real life example from my practice.

She liked to live large. Fancy cruises with high-end suites were her vice. And why not treat the whole family? Nothing but the best, but make sure there is room on the cards first.

He would like to pretend that the spending problems were all hers, but he was perfectly willing to support her over-the-top gestures and high-living.

She was still working, coming up on 70, and was making very good money. He has been retired for years and has little interest in the “problem."

The problem was that she could never retire… With the current structures and habits in place, she would never be able to retire.

That was just over a year ago…

The reason that this transformation was possible is that I was willing to believe that they were capable of change.

They not only had to be willing to make some huge debt restructuring moves, but they had to start living with a completely new mentality.

I could see who they were capable of becoming and I held that vision even when they made missteps.

If I had said I to myself, “They have terrible financial habits, they are in a huge hole, they will never change!” then this transformation would have been impossible.

The biggest gift we can give our client and everyone else in our lives, is to see them for who they are capable of becoming and challenge them to step-up to their potential.

As advisors, we need people around us who can see what we are capable and are willing to challenge us to evolve into that better version of ourselves!

If you are looking for a community of like-minded advisors to share your journey, I invite you to join The Intentional Advisor Mastermind group on Facebook! It is so hard to get there on our own, but together we can move mountains! 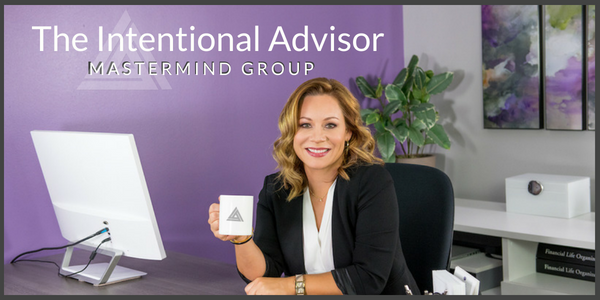 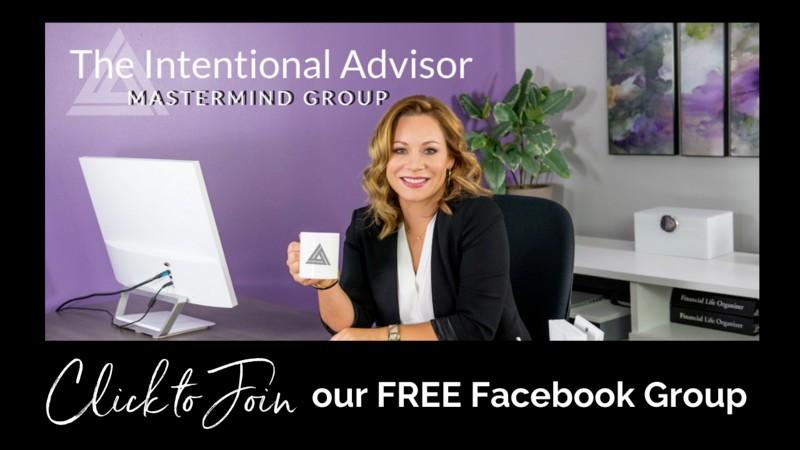